Just 40 km from your Château de Vitré hotel, explore the city of Rennes. The capital of Brittany is easily visited on foot. Take a stroll through its historic streets, between the Portes Mordelaises, the ramparts, the half-timbered houses, the small squares and the terraces of the Place des Lices, in the Saint-Michel district or the Place Sainte-Anne.

As for the must-see buildings, visit the Saint-Pierre Cathedral and admire the Town Hall Square with on one side the town hall and its clock tower with its original architecture and on the other, the smallest Opera in France with its rounded facade, inaugurated in 1836. 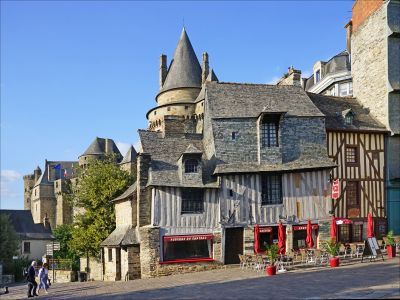 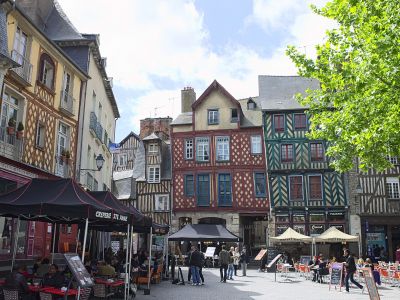 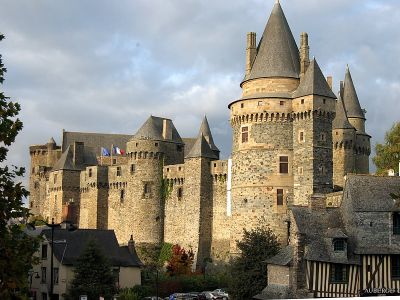 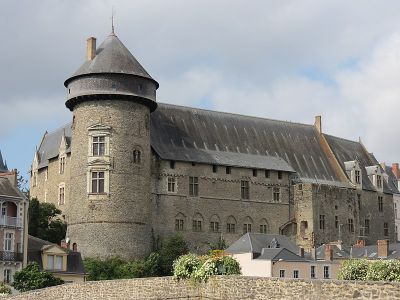